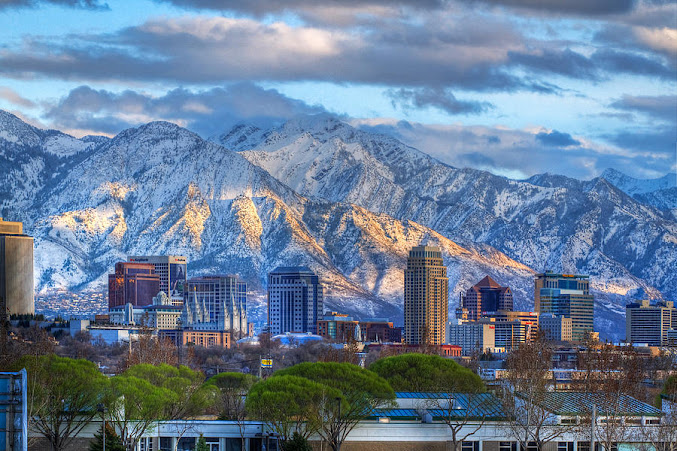 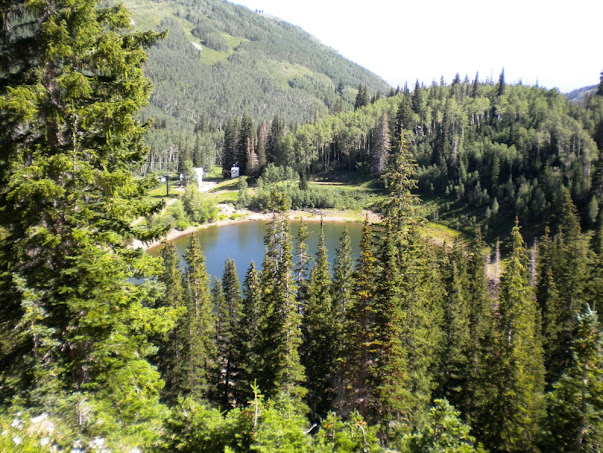 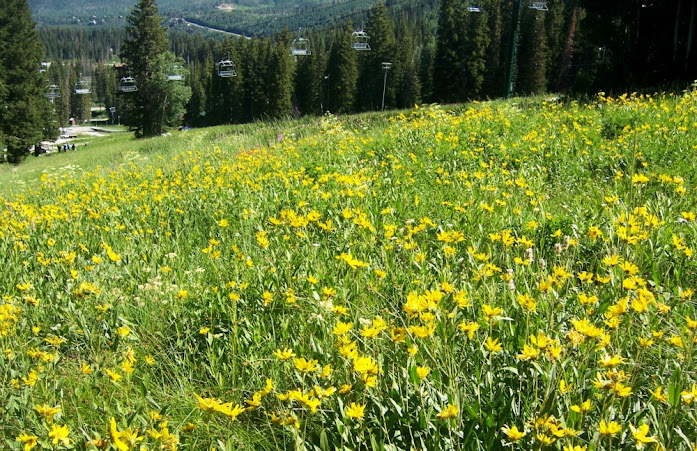 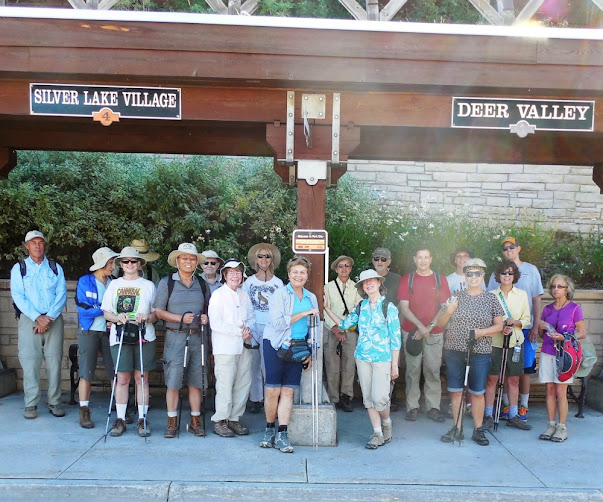 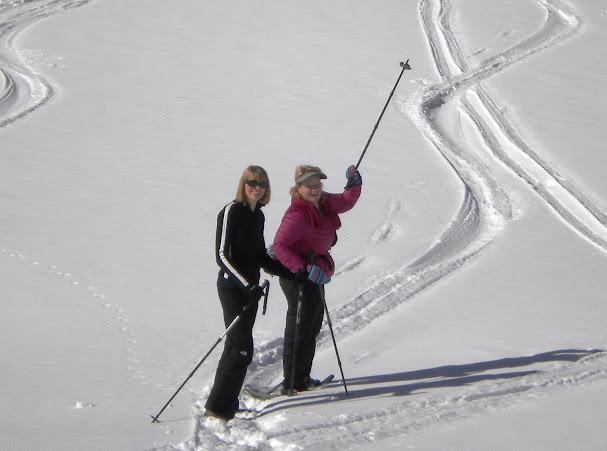 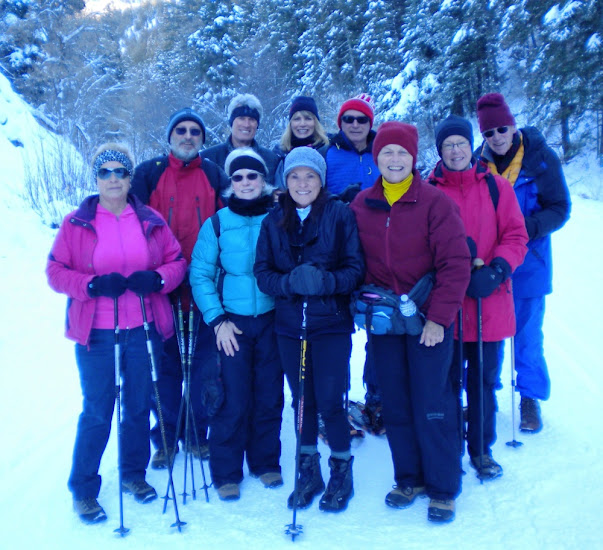 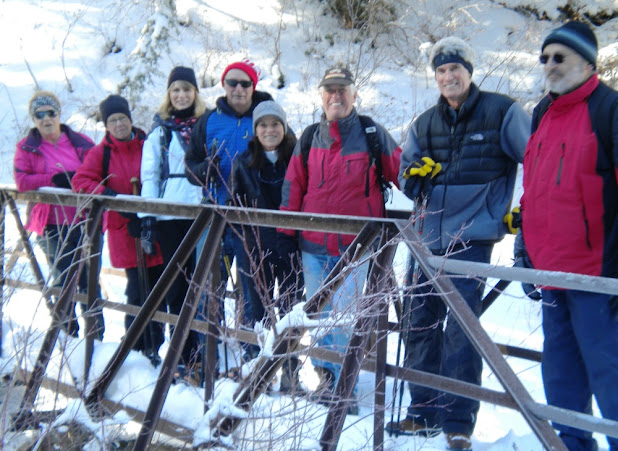 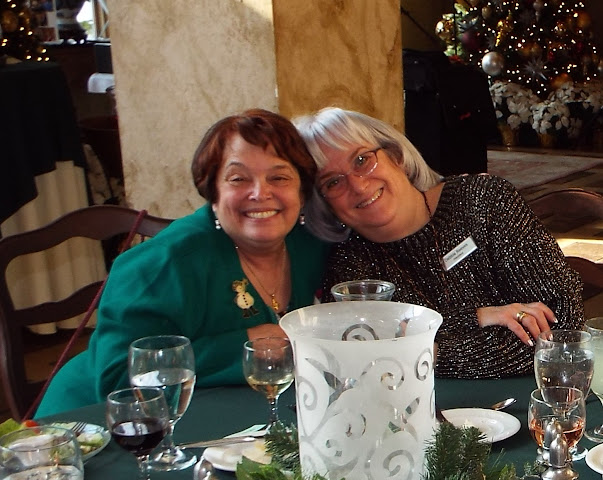 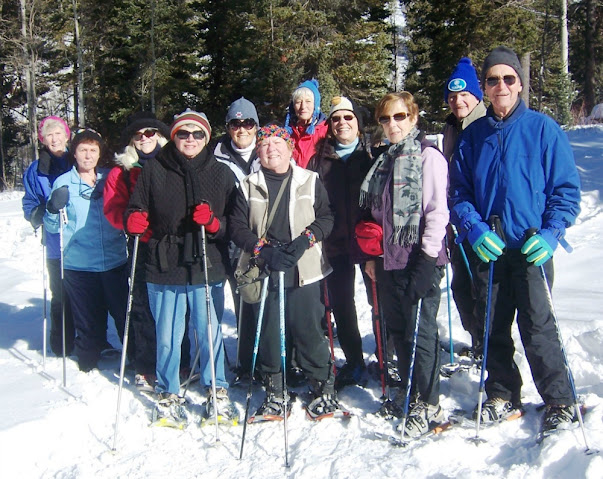 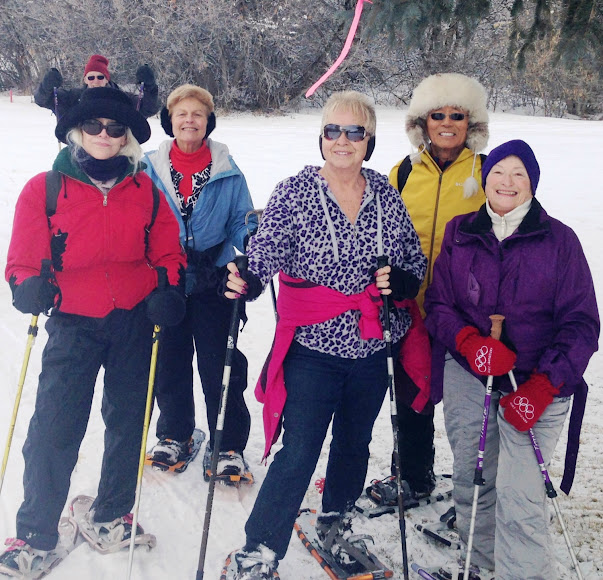 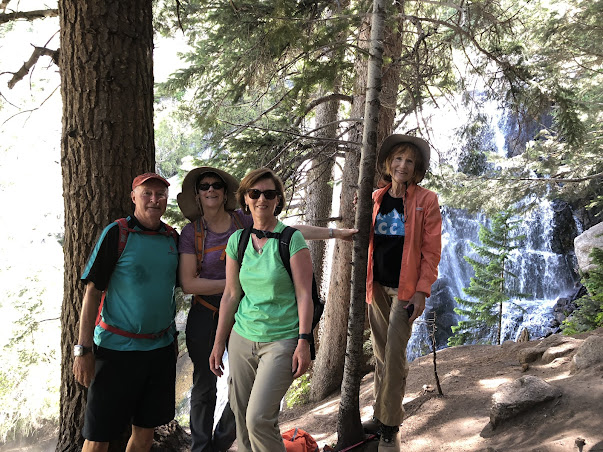 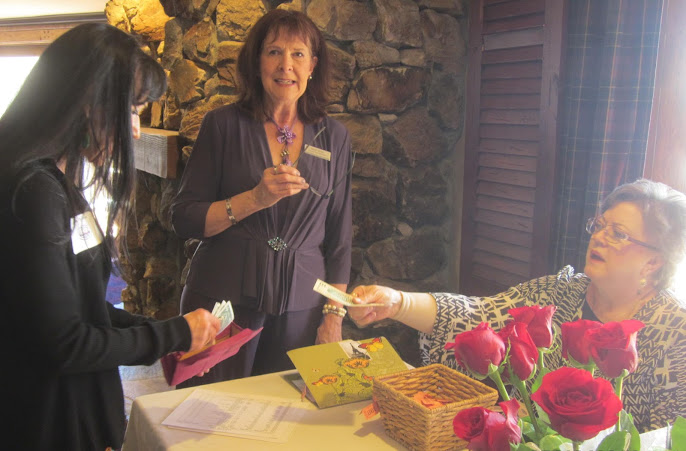 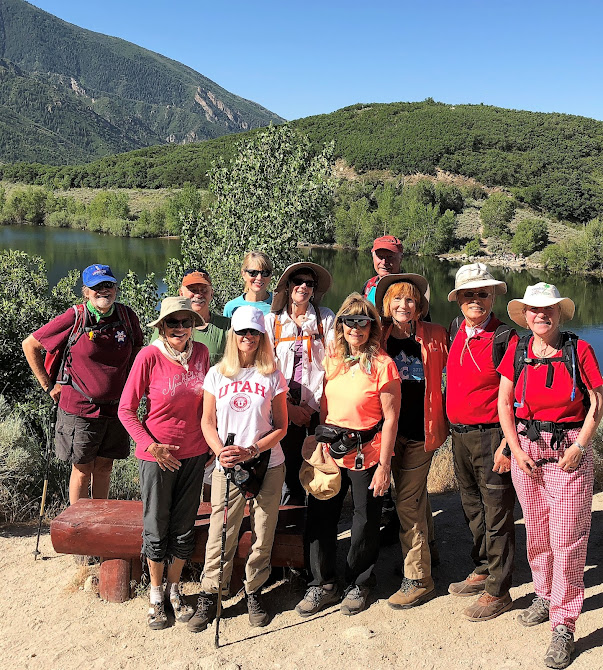 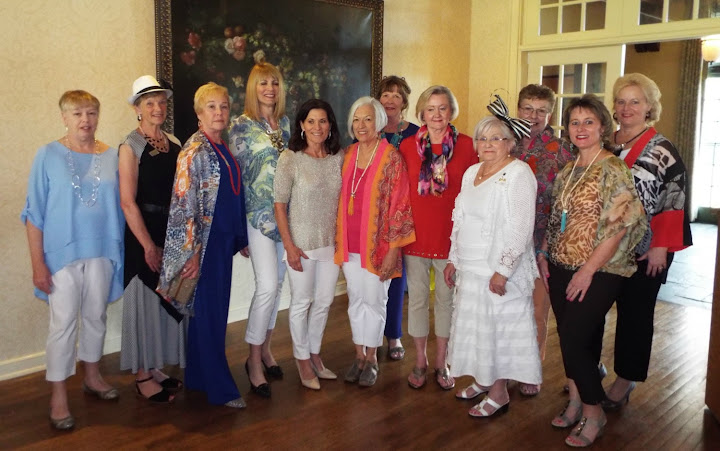 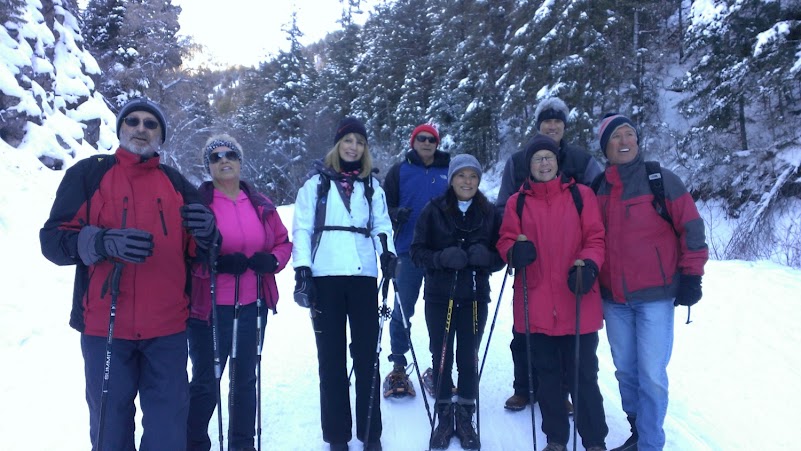 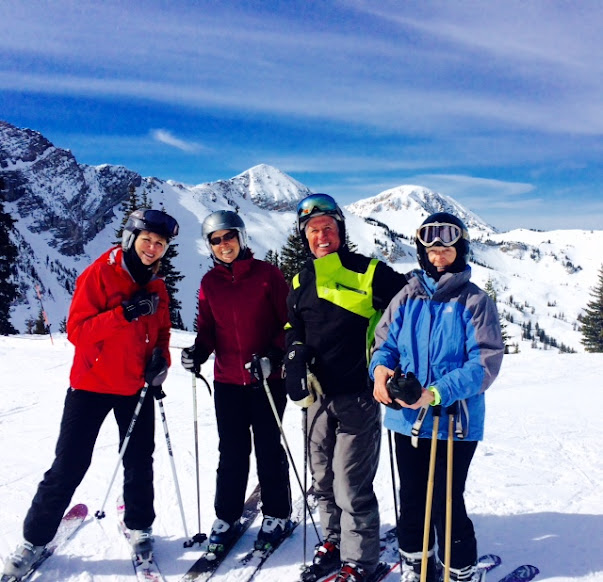 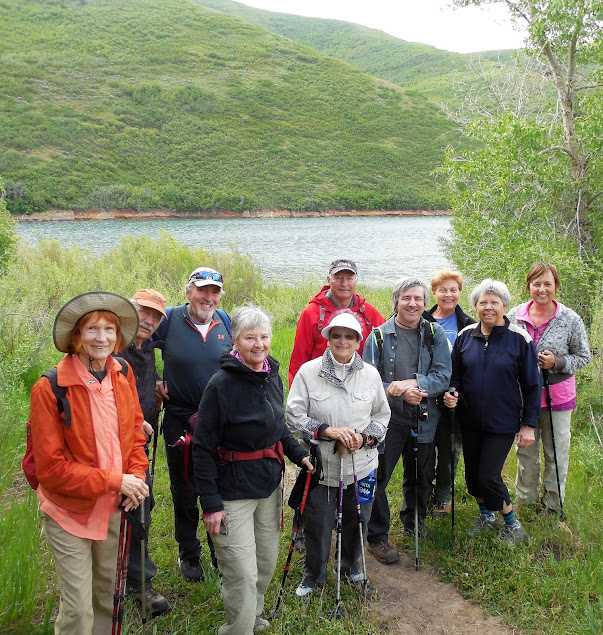 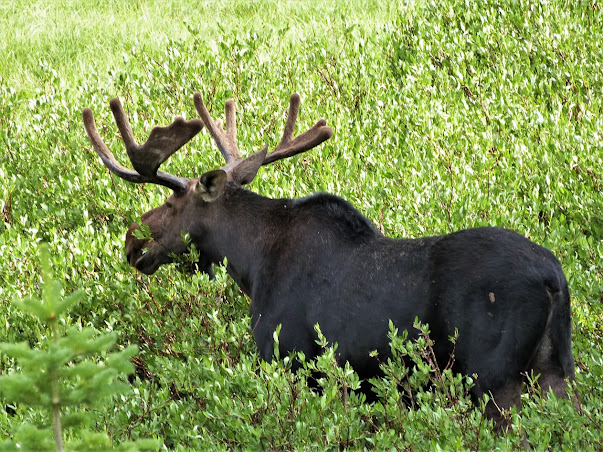 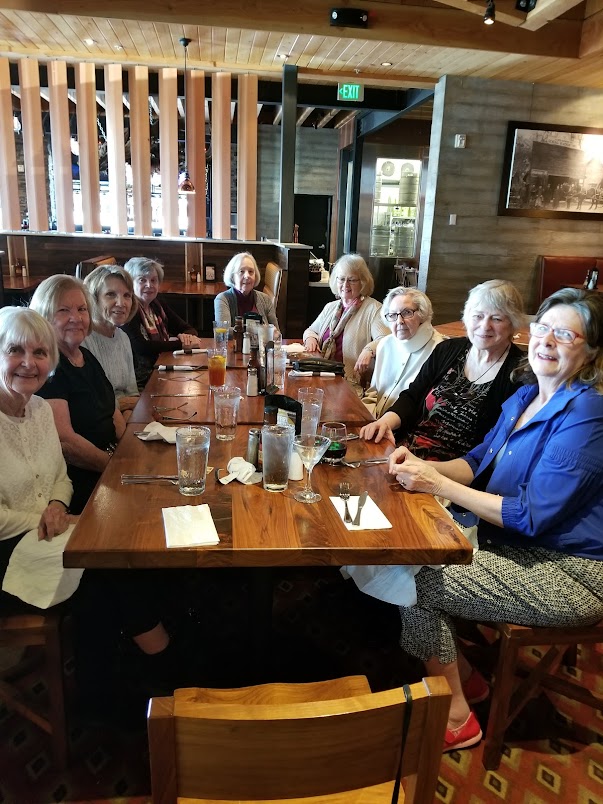 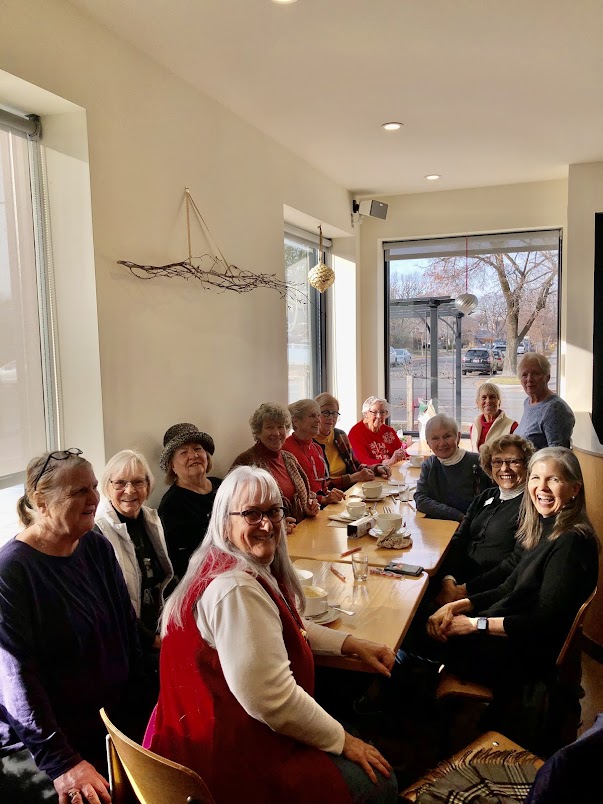 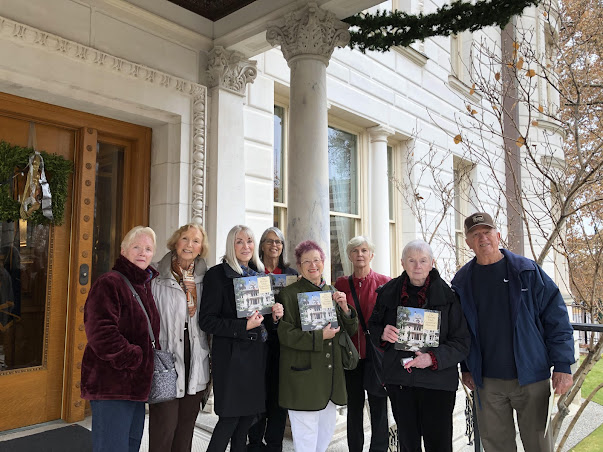 In the fall of 1948, three women met with a Welcome Wagon Hostess to discuss the formation of a new club for newcomers to Salt Lake, to help them get acquainted & meet new friends. The YWCA was the site of the first social gathering. In that first year, the group grew to 100 members and dues were only $1.00. The purpose of the Club remains the same today as in the beginning, with only a few changes. In the early 60’s the Local Club became independent of the National Organization, so the local members could continue their association with the Club as long as they like. There are several Newcomers who have been part of the Organization for more than 35 years!

Today, as in the early years, the purpose of the Organization is social. We help people adjust to their new home, make new friends with similar interests, and enjoy their new surroundings. Throughout the years, Newcomers’ has expanded its role in civic and charitable endeavors, encouraging its members to get involved in the Community. Although Newcomers’ is not a charity/fund-raising organization, it annually donates and supports local charities through volunteer efforts and cash donations. Over $200,000.00 has been donated to local charities.

The Newcomers’ activities are as varied’ as its members. The Club offers a large variety of card-playing groups, “Retired Members' Social Group”, book discussion groups, “Day Away” events (exploring Utah), crafts, genealogy, gourmet & supper clubs, “Connections” (especially for singles of all ages), “Smiling Grapes” (wine tasting & hors d’oeuvres), skiing, snowshoeing, golf, and hiking. If a member has a special interest, they are encouraged to start their own group.

Newcomers’ meet the second Tuesday of each month for lunch at various venues throughout the area, featuring guest speakers and special programs. Activities such as dinner dances, theater nights, cooking classes & attending sporting events are also planned throughout the year.

Membership is open to anyone who has moved to the Salt Lake area or “old time” residents who just enjoy the social aspects of the Club. Membership includes people from throughout the United States and the World.

for Over Seventy Years! 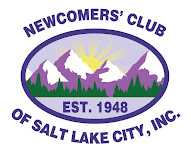